This month is Islamophobia Awareness Month. I didn’t actually know that was a thing until last year, and then I forgot again, until this year. I suppose like all groups who face structural violence and hatred, Muslims have now been granted a month in which public bodies and liberals should affirm their sense that they care for marginalised people. I am certain that many confronted by “Islamophobia Awareness Month” feel sure they are aware of Islamophobia already though. Therefore it comes as a reminder to perhaps just vocalise (predominantly online) that one opposes Islamophobia because it is cruel, perpetuates stereotypes, and deserves denouncing anyway because it’s that thing done by white working-classes and the Daily Mail (who we can all bond over denouncing !).

Such reduction and classist deflection of Islamophobia makes my blood boil.

Whilst it is important to recognise the abusive Islamophobic rhetoric of the tabloid press and it is essential to pay more attention to verbal and physical harassment faced predominantly by Muslim women in public spaces; Islamophobia is so much more than such classist analyses allow for.

For starters, I think the word “Islamophobia” itself can lead to misunderstanding. Unlike claustrophobia or arachnophobia, Islamophobia needs to be understood beyond individual irrational fear of Islam or Muslims. Raising awareness of Islamophobia that puts too much emphasis on individual fear, prejudice or violence is actually, in my opinion, unhelpful. Whilst we do need to bring more attention to street harassment caused by Islamophobia – and I remain consistently antagonised by feminists who continue to be silent on the issue of gendered Islamophobic violence and assault – I believe we also need to understand such acts of violence as more than interpersonal prejudice. Reduction of Islamophobia to “phobia” and prejudice enables people to feel they have no connection to and are not invested in Islamophobia. It enables a false understanding of Islamophobia. Islamophobia is not a phobia, it is a structural and state-sanctioned way of governing.

By calling Islamophobia structural what I mean is that it is a way of thinking and understanding that now formally informs the way public bodies, the mainstream media, and government act and treat Muslims. We have reached a stage where Muslims in total and Islam in itself are seem as threatening and potentially criminal in Britain. In academic terms this is called the “securitisation of Islam” – this refers to the way that countering terrorism has actually come to be about being suspicious of all Muslims due to understanding violence as something that any Muslim could potentially perpetrate. This is essential to understand.

The counter-terrorism strategy doesn’t “counter” “terrorists”. That’s not my opinion, the proof is unavoidable; you will have noticed that since the beginning of the War on Terror both abroad and “at home”, there has been no lack of violence. That’s because counter-terrorism and counter-radicalisation strategies do not actually deal with the cause of violence. The strategies assume that violence is, in the end, caused by the fact that someone is Muslim to start with. Therefore, anyone who is Muslim could be violent. Even if you believe that “terrorists” are only a “minority” of Muslims with a “warped” definition of Islam… you still justify suspicion and surveillance of all Muslims, since how else will you know which Muslims are the violent ones? Here you can see how all the current frameworks we use to understand violence reduce its cause to simply the initial fact of someone being Muslim.

That’s why you get the situation where the more “Muslim” someone seems to “act” or visually appear, the greater inclination to violence we assume they have and the more suspicious of them we are. A man with visible traits that we associate with Islam who leaves his bag momentarily unattended on a train arouses much more suspicion and backlash than someone else. This is because him being/seeming Muslim is the actual crime, rather than leaving the luggage unattended. Whilst train tannoys now tell you that “if you see something”, you should “say something”, I think we all know that there are some seen things worth saying something over, and others that we don’t count as suspicious because of who is doing them… 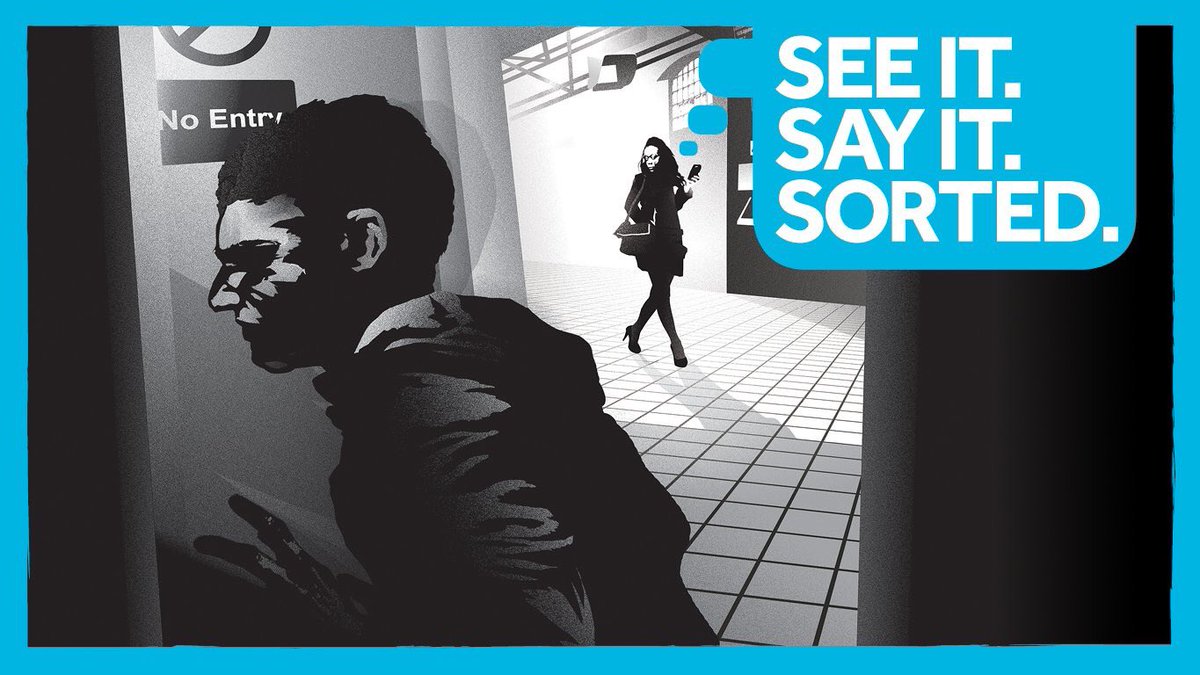 I say all of this because it is only once we understand that being Muslim – exhibiting behaviour, practice or any visible trait associated with Islam – is worthy of making someone a target of suspicion; and that this suspicion is formally embedded in the way our government says it is trying to protect it’s citizens from violence; is formally embedded in legislation; is formally enforced in councils, prisons, the NHS, schools and Universities who must report “suspicious” behaviours; is daily reproduced in the media’s discussions of Muslims… it is only once we understand all of this, that we can begin to give right meaning to “Islamophobia”.

Islamophobia is not a “phobia”, it is more than interpersonal prejudice. It is the formal, encoded and systematic understanding of Muslims as inherently criminal; the understanding that “Muslimness” is the cause of violence. This understanding means that the rights of Muslims can be eroded and violently violated way beyond the “yob” on the street that Islamophobia is so often scapegoated onto, and this can be done without much outcry from the general public. We can arrest and detain without charge, stop and search without conviction, refer 2127 children under 15 to Prevent between 2015-16, cause avoidance of certain displays of religiosity in certain spaces, increase censorship of Muslims without it being seen as a Free Speech issue, and normalise physical and verbal attacks of visibly Muslim women – the single most identifiable targets of “Islam” and its “Otherness”.

These are the repercussions of Islamophobia that we need to raise awareness about. We need awareness that Islamophobia circularly blames and victimises Muslims for their own victimhood. Islamophobia enables and encourages us to avoid laying accountability for terrorist violence anywhere other than with Muslims, encourages us to not address Britain’s foreign policy, British history, Britain’s funding and arms trade or British treatment of Muslims at home.

Those who will comment to say “stop crying Islamophobia and focus your efforts on terrorism” miss the point – recognising and calling out Islamophobia is not a separate issue to dealing with what is known as “terrorist violence”. Our current understanding of such violence is flawed and therefore will not “counter” violence because rather than being underpinned by an attempt to understand the cause of violence, it is underpinned by Islamophobia: the institutionally accepted belief that all Muslims are inherently violent and therefore deserving of suspicion, discriminatory treatment and dehumanisation. It is this underpinning which enables every other form of individual and interpersonal Islamophobia.

9 thoughts on “Islamophobia is not a “phobia”, it’s a way of governing”